While the official date is 1862, the Whiskey Sour has origins at least a century earlier when the British Navy drank a very similar cocktail on long sea journeys west. At its invention, many different spirits were used as the base, but Americans found their native whiskey to be the perfect foundation.​Our Classic Collection Whiskey Sour features the bold taste of Kentucky-aged bourbon whiskey, with notes of oak and caramel. Tart lemon juice and a dash of sweetness are added to create an intriguing balance of warmth and refreshment.​Serve over a large iced cube in a rocks glass with a cherry and an orange slice. Down the hatch! ​

When asked "Overall, how happy are you with your Home Bar?" 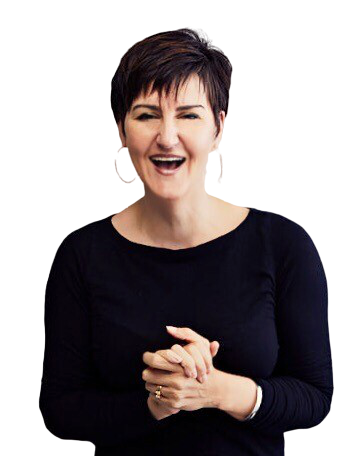 Our Top Shelf Service Team is ready to help answer any questions about your new Drinkworks Homebar..